Chief Complaint: Complained of spacing in the upper and lower front teeth. 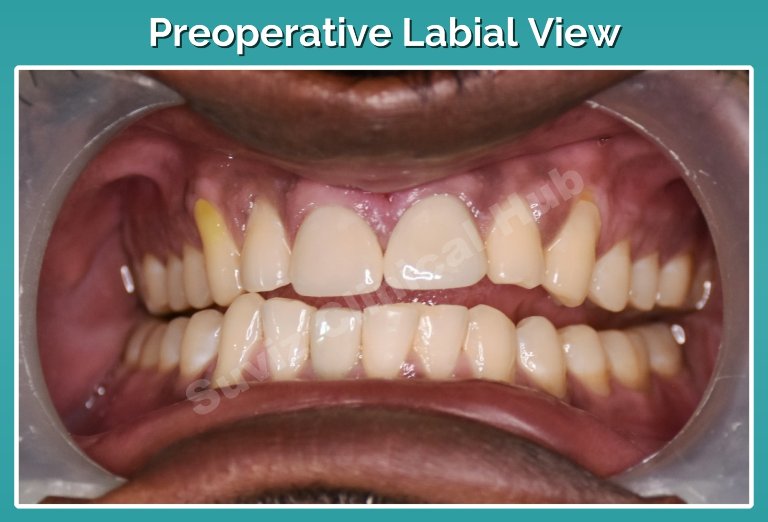 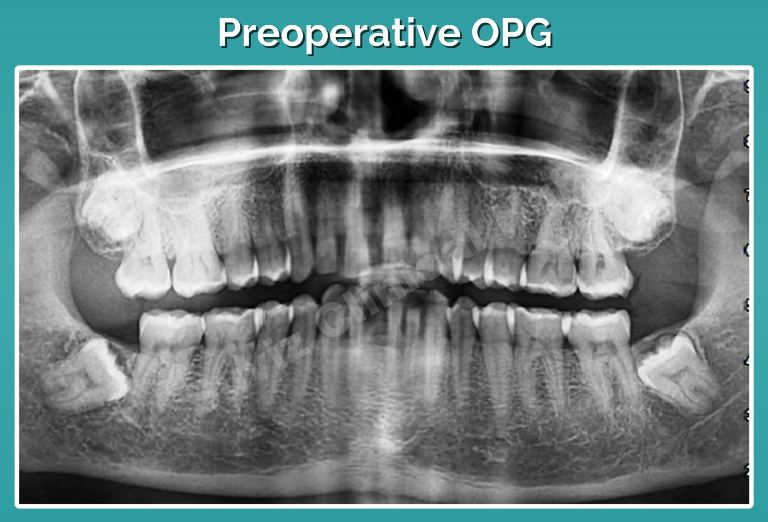 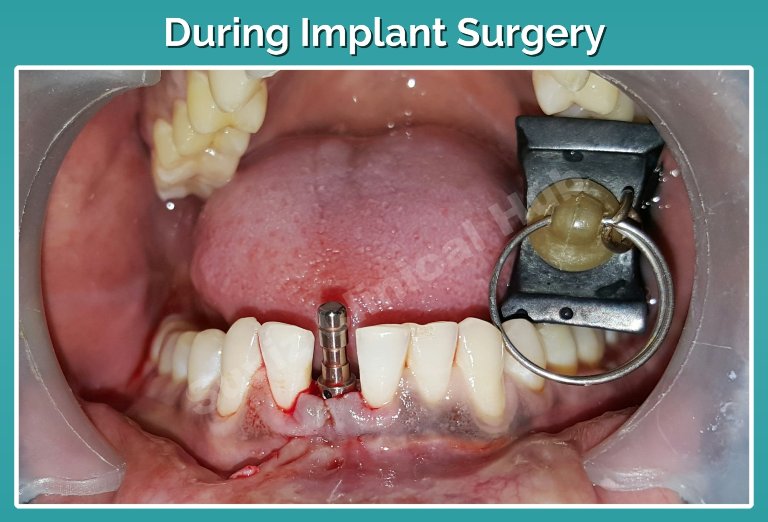 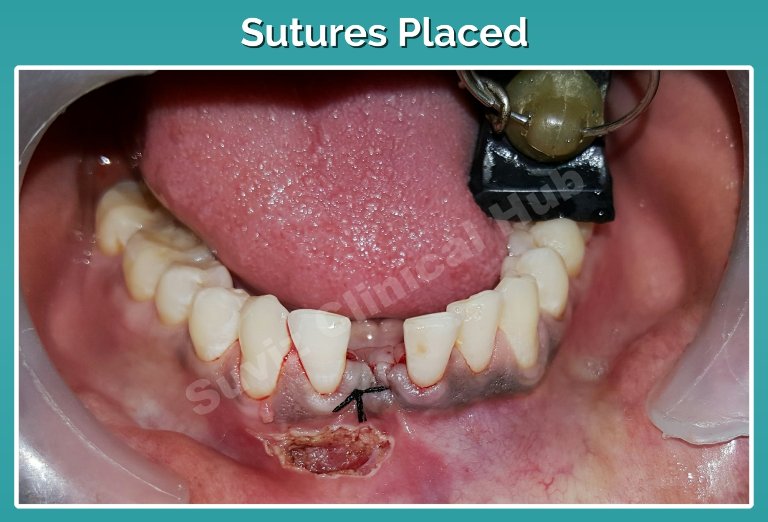 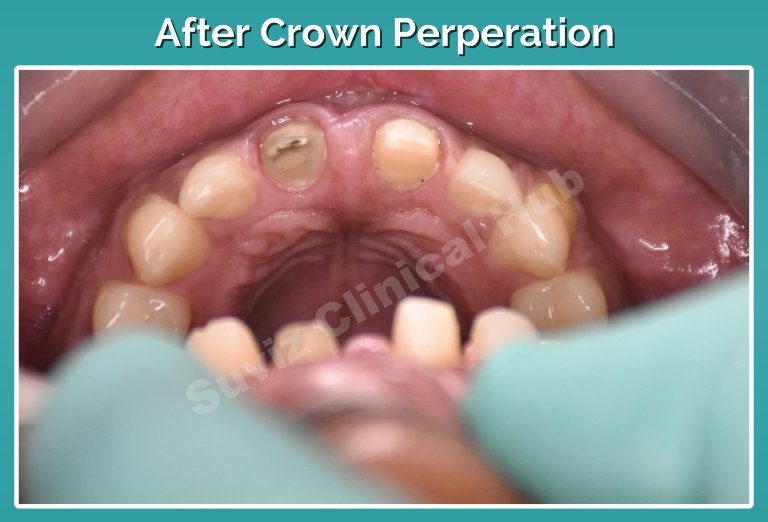 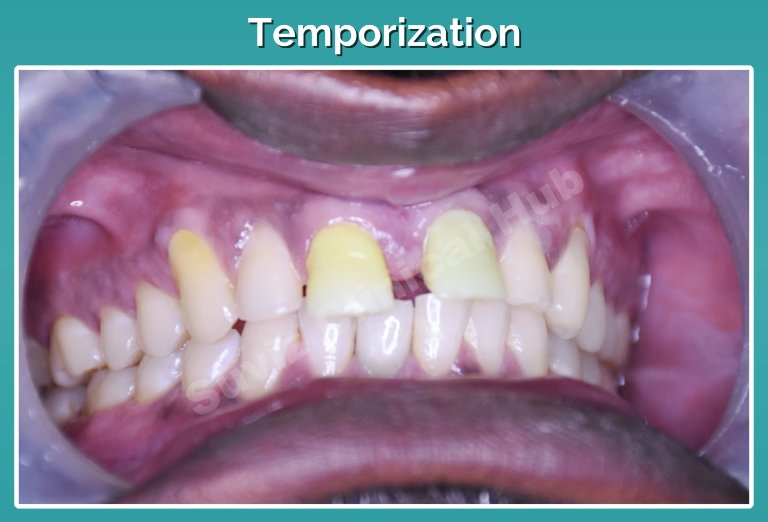 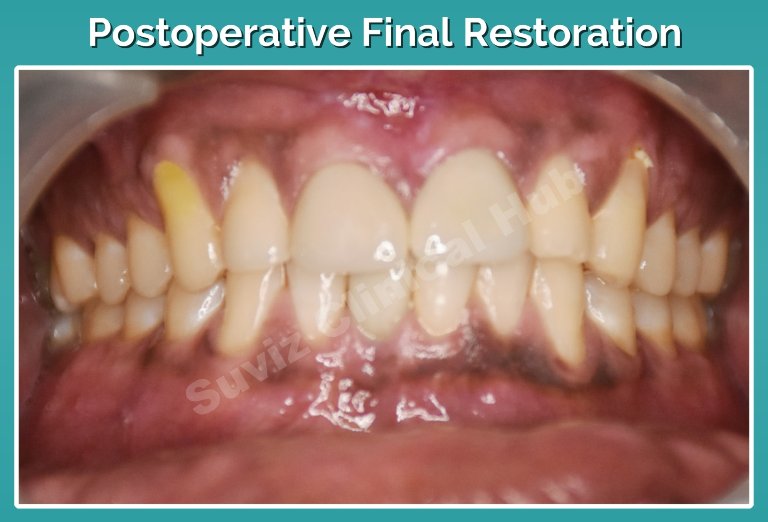 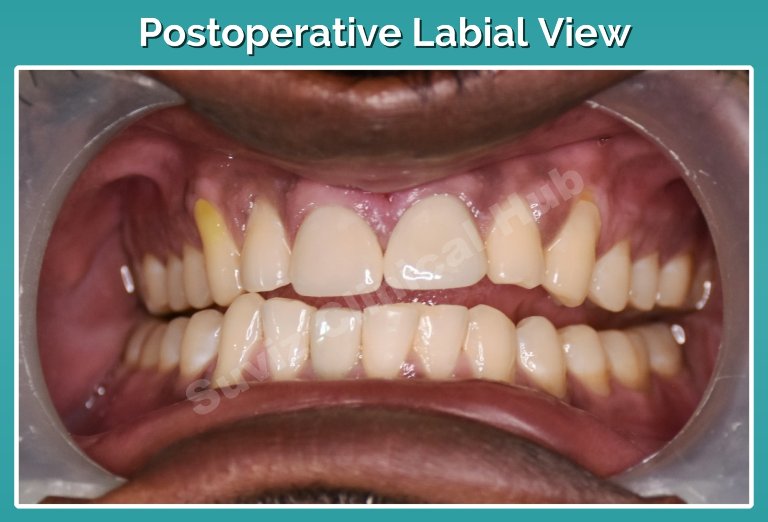 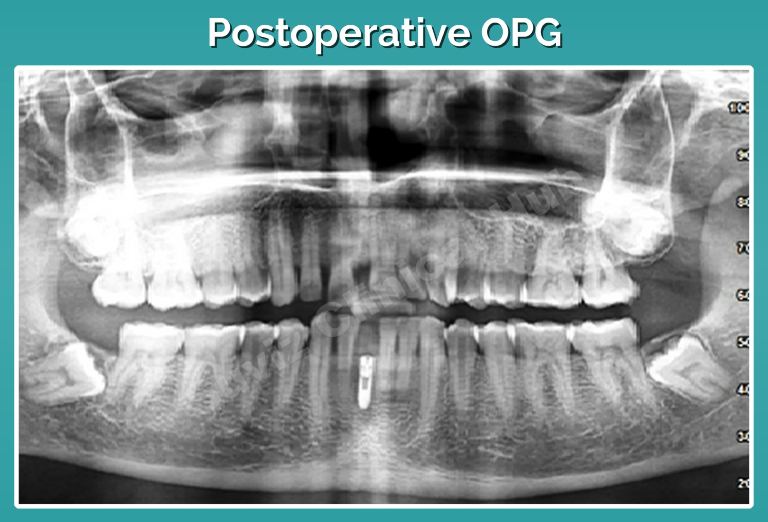 Replacement of a fractured tooth with an immediate implant